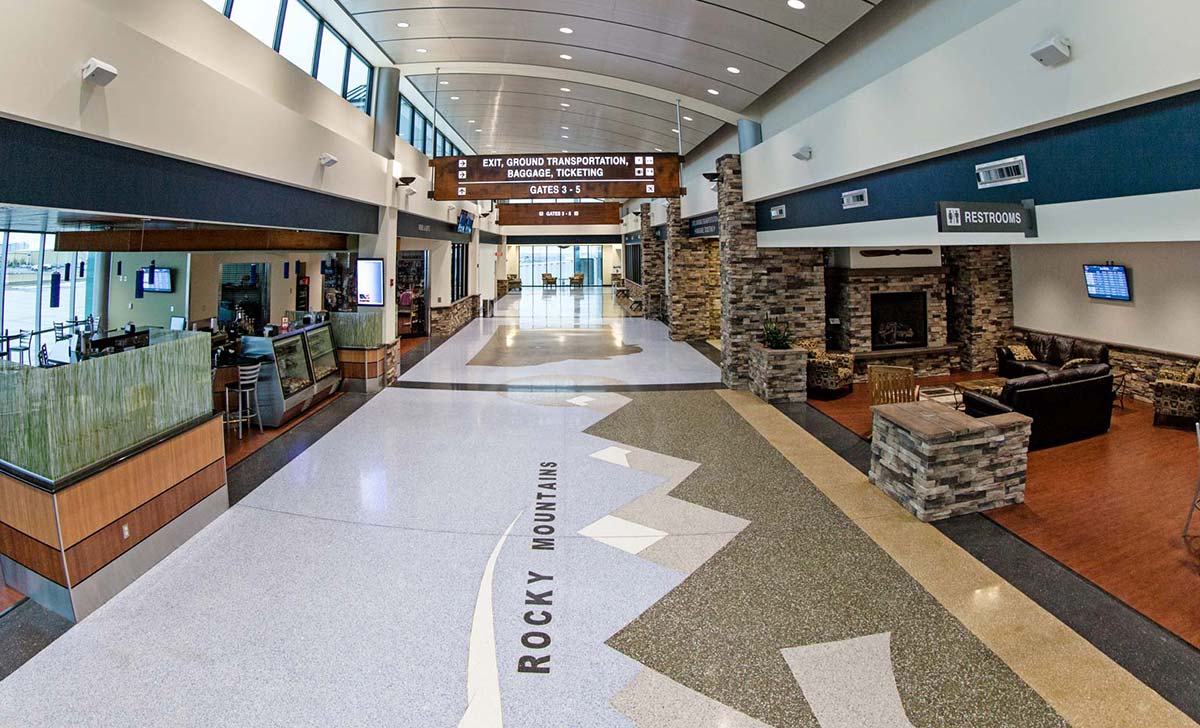 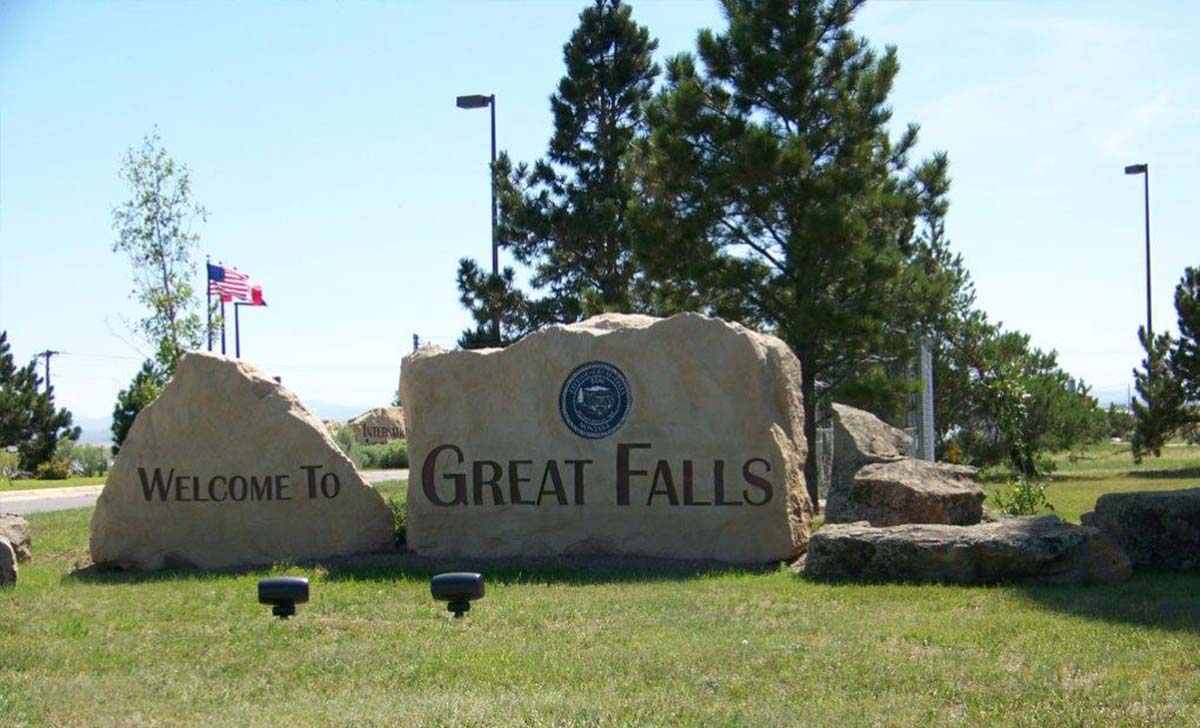 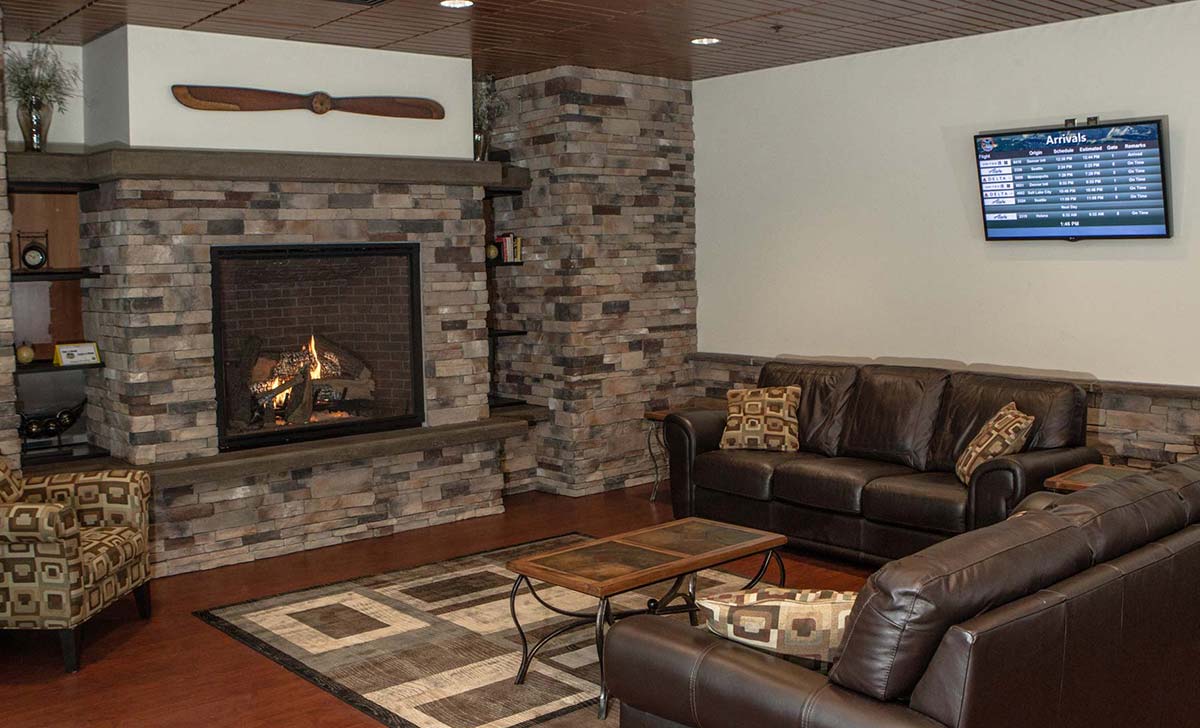 Airport Authority Board of Directors

Airport Authority Board meetings are held in the Prairie Room on the second floor of the Airport terminal building. The meetings are at 1:00 p.m. followed by the Work Sessions at/or about 2:00 p.m. 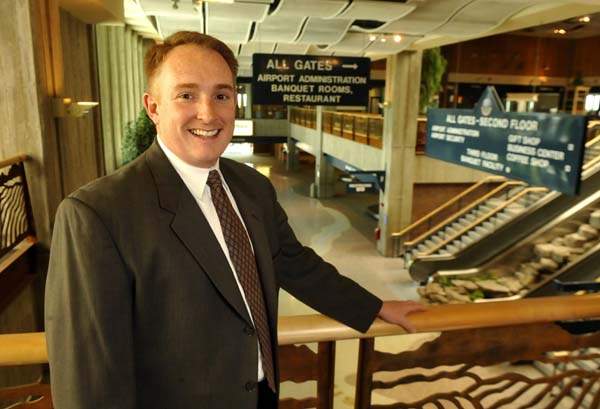 Airport Director, John Faulkner
John Faulkner has over 24 years of progressively responsible airport experience. As Airport Director since June of 2010, John is responsible for overseeing the daily operation of the Great Falls International Airport. John is also an active member of the American Association of Airport Executives and has served on the organization’s national Finance Committee since 2003. He also completed the organization’s Accredited Airport Executive Program (A.A.E.) in 2005.

Prior to joining the Great Falls International Airport, John served as the Assistant Aviation Director for Planning and Development at the Colorado Springs Airport. John oversaw all planning, environmental, construction and leasing at the Airport. During the four years that John held this position, he oversaw approximately $150 million in capital project construction and he completed negotiation of the first two projects in the Airport Business Park, resulting in over 200,000 square feet of Class A office space.

John served over six years as the Manager of Aviation Business Development at Seattle-Tacoma International Airport. Among other responsibilities, he oversaw the airport’s air cargo line of business and led this business segment to record international freight volumes. John negotiated new lease and concession agreements that generated over $3 million in annual revenue. He also negotiated property acquisitions totaling approximately $20 million.

From 1994 to 1999, Faulkner served as an airport consultant with PB Aviation and Landrum & Brown. During his consulting career, Faulkner participated in the planning, financing and development of more than $1 billion in airport infrastructure projects.

John Faulkner is a graduate of the University of Cincinnati, where he earned a Bachelor of Business Administration with dual concentrations in Accounting and Finance. 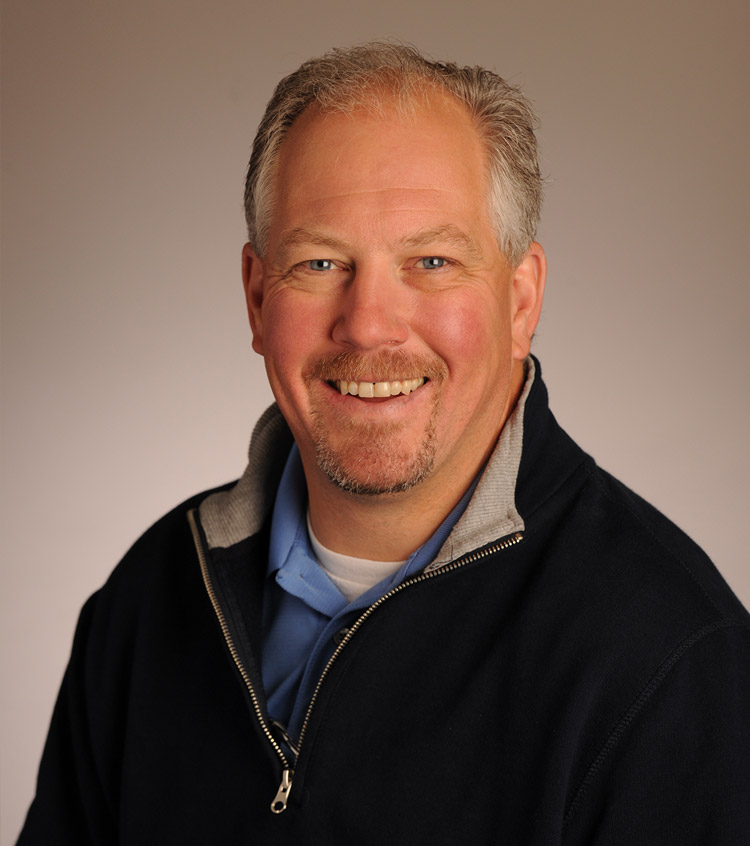 Sean Hoven graduated from Great Falls High in 1988 and from Montana State University in 1992 with a Bachelor of Science in Chemical Engineering. He worked for the 3M Company in St. Paul, MN, for eleven years as a product development engineer and later as an industrial salesperson. When in Minnesota, he met his wife, Andrea, a native of Duluth, MN. Together they have two sons and a daughter attending public school in Great Falls.

Sean is the Vice President of Operations of Hoven Equipment Company, a farm, compact construction, lawn and garden equipment dealership, with locations in Great Falls and Lewistown, MT. Sean served as president of Redeemer Luther Church, Group Chair of the Spader FE203 Dealer Group, as well as previously sitting on the Great Falls Airport Authority. Sean enjoys spending time with his family in the mountains, golfing, and snow skiing. 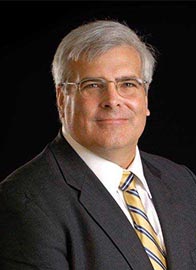 Dr. Tony Aretz has been the president of the University of Providence (UP) in Great Falls, MT since July 1, 2016. During his short tenure, the University has launched a bold strategic effort to re-invent the institution. As a ministry of Providence St. Joseph Health, UP has created a new school of health professions to help provide for future workforce needs. A significant investment is also being made in the Great Falls campus to double enrollment in the School of Liberal Arts over the next ten years. Prior to becoming president of UP, Dr. Aretz served as president of Mount St. Joseph University in Cincinnati OH for seven years. Prior to his time at the Mount, Dr. Aretz served as the academic vice president at Christian Brothers University in Memphis, Tenn. Dr. Aretz retired from the US Air Force as a lieutenant colonel and was a faculty member at the USAF Academy for 17 years, teaching a variety of engineering psychology, human factors, psychology, leadership, research, and statistics courses. His past research focused on enhancing aircraft cockpit design to improve pilot performance. He received a Ph.D. in engineering psychology from the University of Illinois, Urbana-Champaign, an M.A. from Wright State University, and a B.S. from the USAF Academy. Dr. Aretz is currently a member of several Great Falls boards, including the Great Falls Regional Airport Authority, the Great Falls Chamber of Commerce, the Great Falls Economic Development Authority, and the Montana Defense Alliance. He also serves on the National Association of Independent Colleges and Universities Accountability and Compliance Committee. Dr. Aretz hails from Lafayette, IN where he helped run his family’s general aviation business, Aretz Airport. He and his wife Terry have been married for 35 years and have three adult sons. 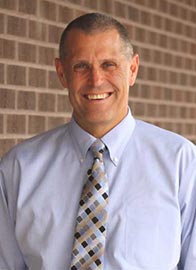 Todd Timboe was born in Great Falls, graduated from CMR, attended Phoenix Jr College and obtained his BS degree in accounting from the University of Montana. Todd has been a partner with the CPA firm Joseph Eve (JE) for almost 30 years . JE is a leader in providing accounting, audit and training services to Native American Tribes (governments, casinos etc) throughout the United States. JE recently merged with Wipfli, a National CPA firm based out of Milwaukee. In 1991, Todd became Montana’s first Certified Fraud Examiner (CFE). Todd has previously served as President and Treasurer of the Meadowlark Country Club and National Multiple Sclerosis Society – Montana Chapter. Todd and his wife Diane (also a GF native) have four adult children and three grandchildren. 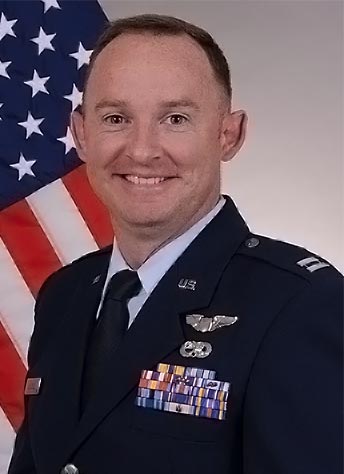 Capt Casey Lalonde is a C-130H Mobility Pilot assigned to the 120th Operational Support Squadron, 120th Operations Group, 120th Airlift Wing, Montana Air National Guard, Great Falls, Montana. As a mobility pilot, he maintains and cultivates a thorough working knowledge of normal and emergency procedures as a C-130 Aircraft Commander in support of global operations to include airdrop, air-land, humanitarian and contingency missions. Aside from his primary duty as a mobility pilot, he is the 120th Operations Group Chief of Training, responsible for the currency and proficiency of C-130H aircrew.

Capt Lalonde was born in Missoula, Montana on October 12th 1983. He was raised in Missoula and graduated from Big Sky High School in 2002. After Graduating from the University of Montana with a Bachelor’s Degree in Political Science and Economics, he enlisted in the Montana Air National Guard in March 2009 as a Tactical Aircraft Maintenance Journeyman. While furthering his career as a Crew Chief, he performed a 15 month tour in the Traffic Control Center at Malmstrom Air Force Base. He received his Associate’s Degree in Aviation Maintenance Techonology from the Community College of the Air Force. In 2012 he volunteered for 360 days at the 120th Fighter Wing Detachment 1 at Joint Base Pearl Harbor-Hickam, Hawaii where he was responsible for the maintenance and launch of alert status F-15C Eagles in support of Operation Noble Eagle. He received his Master’s Degree in Public Administration in May 2012. After being selected for undergraduate pilot training, he returned to the 120th Airlift Wing as the first pipeline C-130H pilot in May 2015. He deployed Ali Al Salem Air Base for 120 days in support of Operation Inherent Resolve in 2016-2017 and volunteered for hurricane relief duty in the aftermath of Hurricanes Harvey and Maria in October 2017. 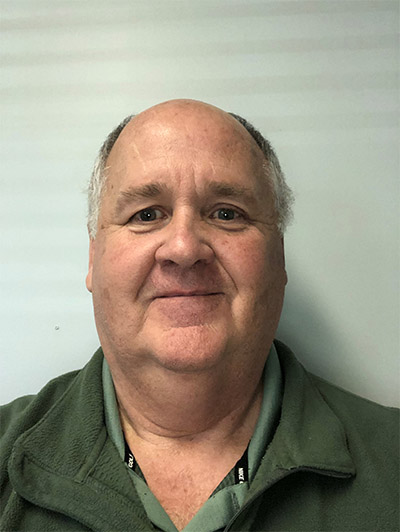 Richard Gibbs is a Great Falls native with more than 40 years of experience in the aviation industry. He is currently the Director of Airworthiness and Regulatory Compliance at AvMax Aircraft Leasing, Inc. in Great Falls.

After graduating from Great Falls High School, Richard began his career as a student at the Vocational-Technical School in Helena. After finishing school, he and his wife moved to Texas where he began working as an FAA licensed mechanic and pilot.  Making the transition back to Montana to raise his family, he then went on to work at Rocky Mountain Air, a local aviation company.  In 1995 he started the company Front Range Aviation with his father-in-law. They ran this business for 12 years. He moved  to AvMax in 2006 where he assumed the position of Director of Maintenance and Operations for this FAA certified Repair Station. In 2013, he was appointed by the FAA to a role as a Designated Airworthiness Representative. In this capacity he has traveled to many local and foreign destinations and has seen and experienced the differences in aviation around the world.